So you and your friends decided to play games online but you don’t have a high-end PC, well worry not cause I present you Top 10 best Multiplayer browser games to play with your friends.

Before starting let me tell you an overview of Browser Games.

Browser games are not about Graphics so they can be run on any low-end device and only requires a web browser to run them.

Though they are not graphics heavy they are really fun to play. Below I have listed some of my favourite Multiplayer Browser Games

Krunker is free to play multiplayer first-person shooting browser games. Krunker is more for those who are core gamers.

Though it is a bit resource-heavy than other games present on the list, it is worth it.

Physics and jumping work well and you can also change them while creating a Host Game.

You can invite your friends and/or join your friend’s server using an invite link. A custom game can have up to 10 players 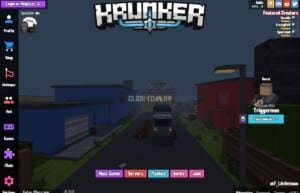 Krew.io is another Third Person Shooter 3D game that is resource-heavy

Skribbl is a combo of drawing and guessing game in which a player chooses a word from 3 different words and has to draw it while other players have to guess it and at the end, the players with the highest points win.

Though it’s like digital dumb charades of drawing and you have an in-chat feature that doubles the fun. You can create a private room with up to 12 players

How to Play Skribbl.io with Friends

Select the number of rounds, Draw time and your language

On the same page, you will get the Invite link 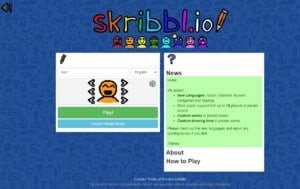 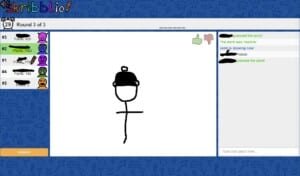 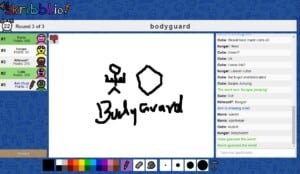 Agar.io is the most popular game in the game. In agar.io players control a cell and the objective is to grow by eating other smaller cells or randomly generated agars and avoiding bigger cells.

FFA- Free for all 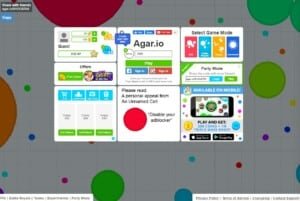 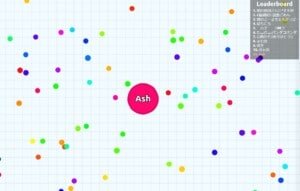 Pokemon Showdown has hundreds of pokemon from Generation 1 to 8, maybe more than those whom you can even remember and can build your team and battle against other players.

The in-battle move animation is good and the battle replay share feature is the cherry on the cake.

8 Ball pool is a billiard based game operated by Miniclip. It is the most popular billiards games available either on Android, iOS or Browser based.

It is one of the most played freemium casual multiplayer game

8 Ball pool has many game types like Billiard, 9 ball pool and you can also join 8 player tournament

Though the game has good graphics but is resource-heavy as well, a low-end PC might not be able to handle and may lag with FPS as low as 4 and high ping as well. 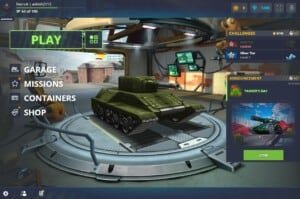 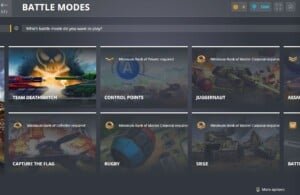 Powerline.io is like the retro snake game that you might have played in Nokia phones in the 90s, the only difference is that powerline is a multiplayer game that can be controlled via keyboard (unlike slither.io)

Zombs.io is a combination of PvP, wave survival and tower defence game where the player have to build their defence farm resources and fight other players as well by entering or destroying their base

At night, your base will be attacked by a wave of zombies and you have to protect your gold, guns, friends, etc.